On the same day, the Soros Fund Management revealed it more than doubled its shares of gold.

And it's not just billionaires loading up on the yellow metal.

According to the World Gold Council, Central Banks across the globe increased their gold hoards by 400 metric tons already this year.

Gold is considered the single best hedge against a plummeting dollar and high inflation. And several economic experts such as Richard Duncan and Jim Rogers have issued ominous warnings about America's ballooning debt.

Is this gold hoarding by banks and billionaires yet another sign of economic trouble to come?

In a newly released documentary, a team of influential economic experts say they have discovered a "frightening pattern" they believe points to a massive economic catastrophe. Right now, they say, we're on a countdown clock to disaster, and the ticking is speeding up.

"We found an identical pattern in our energy, food, and water systems that guarantees they're going to fail," Martenson said. "This pattern is nearly the same as in any pyramid scheme, one that escalates exponentially fast before it collapses. Governments around the globe are chiefly responsible."

"And what's really disturbing about these findings is that the pattern isn't limited to natural resources. We found the same catastrophic pattern in our debt, total credit market, and money supply as well."

How will this “pattern” affect your way of life? What steps can you take to protect yourself? Click here to find out. 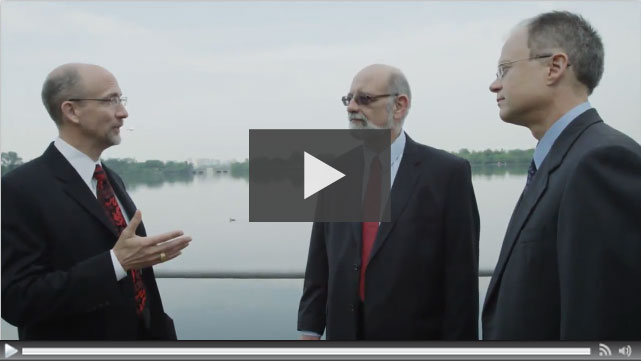 I had watched Dr. Martenson's lecture in Madrid in December last year as well as his interview with Mr. James Turk
and no one mentioned the Hydrogen Fuel cell technology which was researched by BMW and Honda. How viable would that form of transportation be and also how cost efficient when weighing up a benefit
versus risk ratio scenario for large haulers and small vehicles alike. Here in Cape Town a company called Optimum Energy actually started a project called the Joule which was an electric vehicle and a prototype was pre-produced right here in Cape Town.

Hydrogen economy depends on rare earths. There is a finite supply of this and once you poison the catalyst you are left with junk. The car culture is one (of many ) the most wasteful endeavors humanity has ever created. You will not replace the fleet in time even if you had (which we dont) all of the rare earths we could gather and build with. Time has run out. Zero Growth is here.