The housing market has rebounded in a big way, with home prices increasing the most since the housing bubble burst in 2006.

Prices aren't the only indicator pointed toward recovery.

Housing barometers including sales, permits and housing starts have surged well beyond their recession troughs and back into healthy territory - and bullish analysts say there's plenty more room for growth after years of decreased activity.

The housing market activity has been driven by pent-up demand, improved consumer confidence, low interest rates and still affordable prices. And the industry's comeback comes at a time when supply is tight. The inventory of homes available is at near-historic lows, and foreclosures have declined.

And Bank of America Corp. (NYSE: BAC) - in a recent report titled "Someone Say House Party?" - said home values will climb 8% this year, up from its previous estimate of 4.7%.

"I think we're in nirvana for housing," Zelman, who correctly called both the housing market's peak in 2005 and the bottom in 2012, told CNBC. "I'm probably the most bullish I've ever been fundamentally, and I'm dating myself - been around for over 20 years, so I've seen a lot of ups and downs."

These five charts provide more evidence the housing industry is on its way back.

The U.S. Housing Recovery in 5 Charts

1. Prices of existing homes in 20 major U.S. markets rose 8.1% in January, the biggest year-over-year increase in nearly seven years, the S&P Case-Shiller Index showed Monday. But while prices hit a two-year high, they're still down 28.4% from peak prices in 2006. 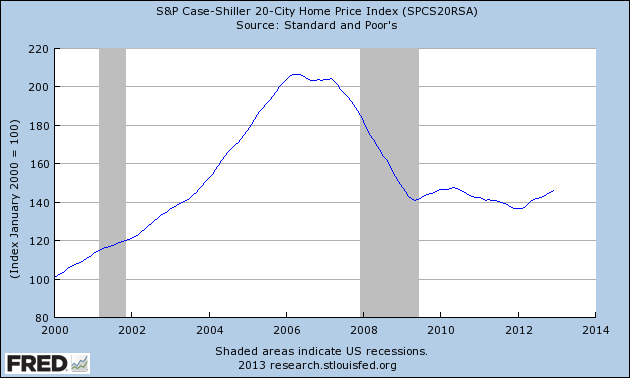 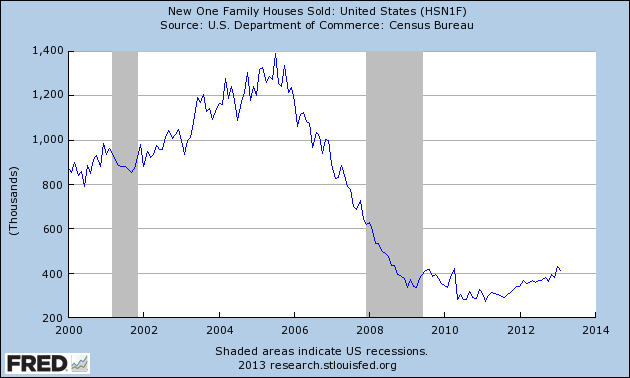 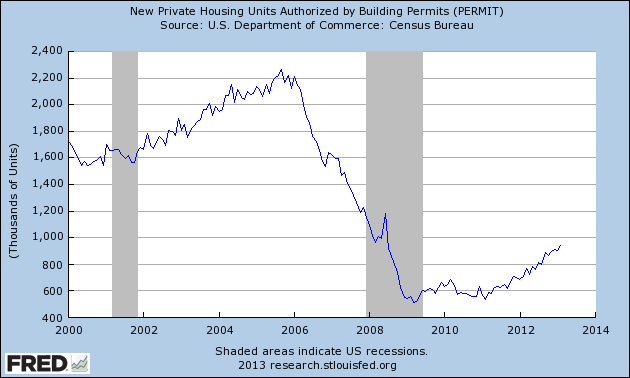 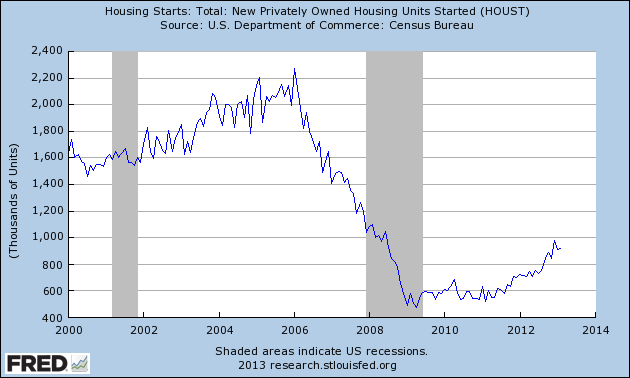 5. February's level of 1.94 million existing homes available for sale is down 19.2% from a year ago. That equals about 4.7 months' supply of homes, below the six months' supply economists consider a healthy balance of supply and demand, which should continue to drive up prices. 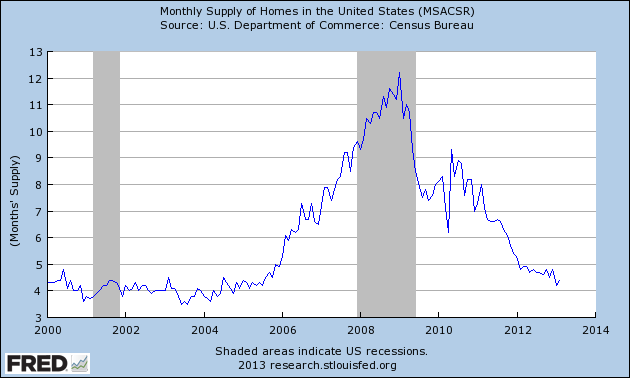 You have missed out on a major factor in the charts that you have here. Sandy. People are just now getting building permits after having to wait for the backlog of insurance claims brought on by the hurricane Sandy. This is not an indicator that the housing market is rebounding. If you factor in the hurricane's destruction and the rebuilding that is happening as a result, your housing rebound does not look so rosey.