King IPO: King Digital Entertainment PLC said today (Wednesday) it expects a market value of as much as $7.6 billion in its initial public offering. 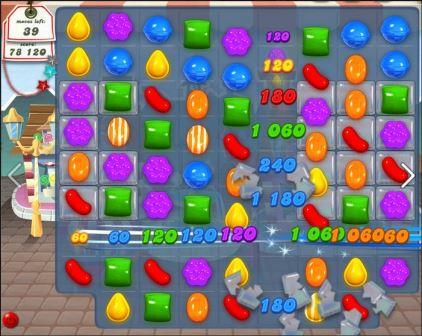 Today, King said its IPO of 22.2 million shares will likely be priced between $21 and $24 per share.

The company itself will sell 15.5 million shares in the offering, while stockholders, such as Apax Ventures, will sell 6.7 million shares. According to the IPO filing, entities related to Apax will own 44.2% of the company following the offering. Founder and Chief Executive Officer Riccardo Zacconi will maintain a 9.5% stake.

The King IPO's official pricing is set for later this month, on March 25. All in all, it's projected to raise as much as $532.8 million - a smidge over the $500 million figure King had disclosed in the February filing.

Here are some impressive updated numbers on King's inner workings leading up to a March 26 market debut:

Even with such strong usage numbers, there's one reason for investors to steer clear: