Best stocks to buy for the week ending March 14, 2014: Stock futures suffered worldwide on fallout from the Ukraine. A referendum set for yesterday (Sunday), in which Crimeans voted on whether to become part of Russia or declare independence first, had investors increasingly cautious as the week ticked by.

The downturn presents investors with opportunities to nab valuable stocks at a discount. Money Morning keeps readers current on the best stocks to buy now, and innovation in tech headlined our picks last week. These hungry, inspired companies are a driving force behind the U.S. economy – and have a tremendous upside for investors. Here's what we covered last week: 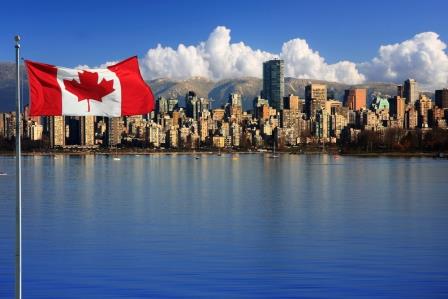