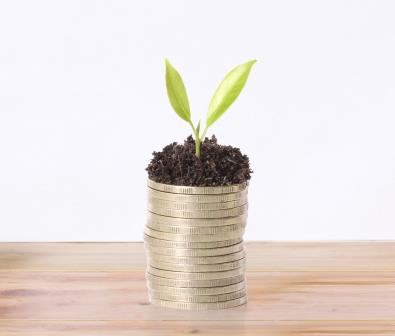 Market participants remain guarded, with a spate of U.S. economic data flooding in as the week wears on. Capping the busy week will be Friday's closely watched March jobs report.

The white metal started 2014 with sterling gains, up as much as 16% earlier this year. But March was particularly painful for silver investors, with the most-active contracts down 6.5% for the month. That left year-to-date and quarterly gains up 2.5%.

That is, however, still comfortably better than year-to-date performances for the three major benchmarks. Thanks to Monday's stock market rally, the Dow Jones Industrial Average, the S&P 500, and the Nasdaq will close out Q1 flat instead of down.

Silver has indeed had its ups and downs over 2014's first three months. Last week was a punishing one for silver, with white metal futures experiencing their longest slump in 13 years. Until Friday snapped the trend, silver had suffered a nine-session losing streak.