News in the Dow Jones today, April 3, 2014: Here we go again. In an effort to meet its aggressive 7.5% growth target, China will break out the Keynesian prescriptions and increase stimulus spending for the balance of 2014. 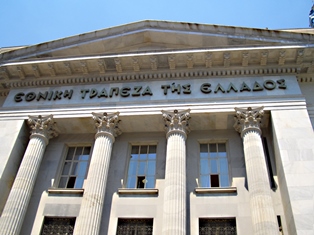