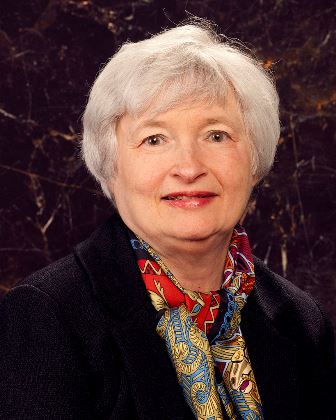 Yellen said the Fed expects the economy to reach maximum employment and meet inflation targets by the end of 2016. The Fed predicts an unemployment rate between 5.2% to 5.6% and an annual inflation target between 1.7% and 2%.