The Dow Jones Industrial Average is the most inaccurate and distorted of all stock indices - and yet it remains the most followed stock market index.

Many of the Dow's flaws are well-known, but that hasn't stopped people who should know better from following its every move. 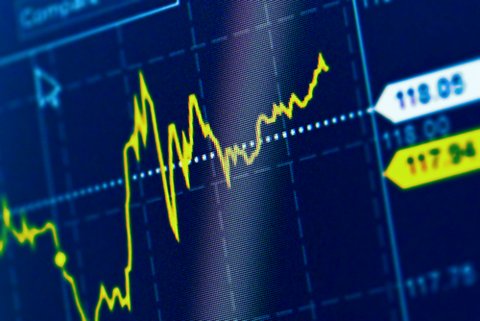 There are plenty of reasons why the retail investor needs to take the Dow Jones Industrial Average with a grain of salt.

Even the most basic aspects of the DJIA are flawed. When Charles Dow created the index in 1896, it consisted of 12 companies. In 1916 the number was increased to 20, and in 1928 increased again to 30, where it has remained.

In both of those cases, and more than 50 times in the history of the Dow Jones Industrial Average, the component companies were changed. Such changes led to the creation of a clunky method to keep the index price consistent, the "Dow Divisor."

The problem is that all those changes have invalidated the usefulness of an index.

Think of it like this: You can compare the price of General Electric Co. (NYSE: GE) stock today to GE stock in 1975, 1985, and 1995 and know (as long as you've adjusted for stock splits) that you're comparing apples to apples.

Another huge problem with the Dow is how it's weighted, using price instead of market cap.

But it's another quirk of the Dow Jones Industrial Average, one that few people consider, that really calls into question any value it might have as a valid measure of the markets.

The auricles of the DOW often change-out member companies right around market tops, just before a change in trend. Thus, changes in the DOW components could be viewed as another contrarian indicator. Soon thereafter, the stocks, newly listed and old alike, head down in a big correction or even bear market. This time is probably no different. Newly listed Visa and Goldman Sacks should be at the leading edge of the next recession. The consumer, not exactly at his/her best, will be headed to the ER for some critical care soon. Investment bankers can plan on a ambulance transport, as well. Better fasten your seat belts.

One has to wonder if that is the case, could that be part of the reason why W.Buffet suggests that investing in an index fund is a wise strategy. If the index is skewed to growth companies shouldn't it do better than average in the long haul. That and the savings from less fees.