Consumer discretionary stocks like Amazon.com Inc. (Nasdaq: AMZN) and Ford Motor Co. (NYSE: F) were off big in afternoon trading. Ford announced quarterly profits fell by 39% due to currency devaluations in South America and an increased allocation of money to fix defects.

In addition, uncertainty over Russia's decision on how to handle Ukraine is wearing on investors. 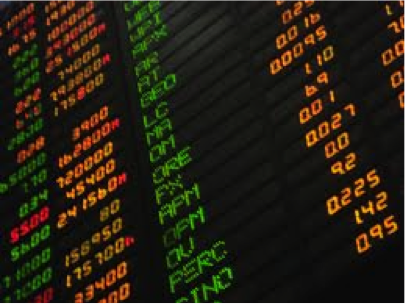