Such a strategy is just what investors have wanted to see, and it will serve as a powerful catalyst for Facebook stock. 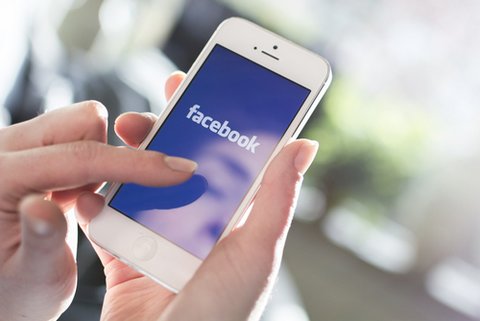 Just about the entire F8 conference is focused on mobile, with the three themes being "build, grow, and monetize."

A focus on mobile is what has turned Facebook around and gotten it past its rocky IPO. For FB investors, all is forgiven: the Facebook stock price is up 110% over the past 12 months.

The company's mobile efforts were also apparent in last week's stellar earnings report. The Menlo Park, Calif.-based company reported revenue of $2.5 billion, a 72% increase in revenue from the same period a year ago, with mobile ads making up 59% of Facebook's total ad revenue. Net income was $642 million, handily beating expectations of $613 million.

Called the Facebook Audience Network (FAN), it will harness the trove of personal data it has on its 1.28 billion members to help advertisers target audiences in mobile ads outside of Facebook.

This is great for Facebook for several reasons. For one thing, FAN will not put any more ads in the feeds of Facebook users, already a bone of contention. The ads will appear in other apps.

It also means that revenue from FAN will be in addition to the ads it shows on its own site, which is why it figures to boost Facebook stock.

The margins on that system were too thin, however. So in late 2013 Facebook decided to build its own mobile ad network that dealt directly with the advertisers and publishers of the apps that host the ads, ensuring FB could keep more revenue for itself.

FAN has tremendous potential to fatten Facebook's earnings over time. It's a product advertisers are bound to love; all that personal information stored on Facebook's servers will make the service extremely effective.