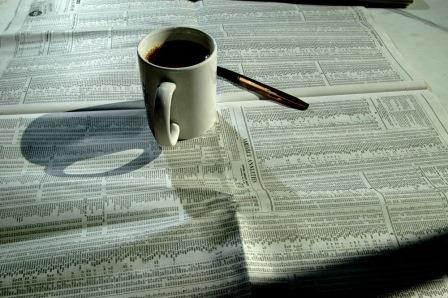 Exchange-traded fund (ETF) investing is still more popular than ever, with record-breaking levels of cashing pouring into these investments.

Driving ETFs' popularity as an investment tool is lower management fees, tax, and structuring advantages when compared to other investment vehicles like mutual funds.

Because of the wealth of advantages that ETFs provide, our experts recently offered insight into three different options for ETF investing - and each pick has unique upside given current economic conditions.

For the last few months, we've spent a lot of time talking about the blockbuster potential of Alibaba's initial public offering (IPO). Alibaba is the largest e-commerce company in China, and its revenues dwarf many of the top U.S. technology companies... combined.

Yesterday (Tuesday), Alibaba finally filed. The document officially lists the IPO as a $1 billion deal, but that number is just a placeholder. Most analysts expect Alibaba to raise more than $15 billion through the IPO, and some optimistic views have that number closer to $20 billion. Either way, the Alibaba IPO will be the biggest U.S. IPO since Facebook Inc.'s (Nasdaq: FB) $16 billion deal in 2012.

And that's not the only big news.

Alibaba is soaring. The company just reported a 305% increase in revenues year over year - and Money Morning Chief Investment Strategist Keith Fitz-Gerald thinks it still has a lot of room to grow. In fact, he told FOX Business on Tuesday that the company could potentially buy Yahoo! Inc. (Nasdaq: YHOO) not long after this IPO happens.

"I know this sounds outrageous, but, you know what, if I were Alibaba I'd be thinking the same thing," Fitz-Gerald said. "They are going to be flush with cash, and they want access to the U.S. market."

So, how can you get a piece of this IPO, without having to pay an inflated price when it begins trading?