Apple Inc. (Nasdaq: AAPL) is not a rash and foolish company, and neither is its CEO, Tim Cook. 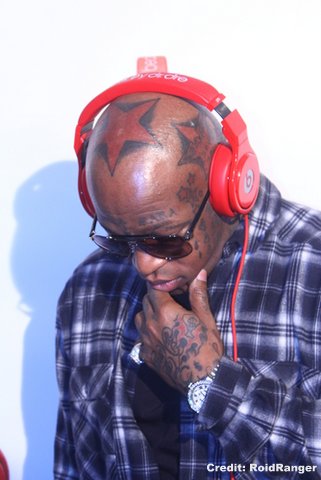 So the general condemnation in the media of the possible purchase of Santa Monica, Calif.-based Beats Electronics for $3.2 billion by the Cupertino, Calif.-based tech giant seems a bit premature.

While the deal is not official, the news first appeared in the Financial Times and was quickly backed up by stories in most other major financial news publications. If true, which appears very likely, an announcement could come as early as next week.

AAPL stock barely reacted and was down less than 1% in mid-day trading.

The deal would be the biggest ever for AAPL (the record is the $400 million acquisition of NeXT in 1997, which brought Steve Jobs back to Apple - the bargain of the century). But for a company that rakes in about $40 billion a year in profits and has more than $150 billion in cash, $3.2 billion is trivial.

Still, the question on everyone's mind is why.

There are lots of reasons it would be crazy for Apple to buy Beats:

Veteran AAPL analyst Gene Munster of Piper Jaffray had a typical reaction, sending out a note that said the acquisition "sounds like bad deal."

"We are struggling to see the rationale behind this move," Munster wrote.

What could Apple possibly be thinking?