Here's what to watch in the stock market today: 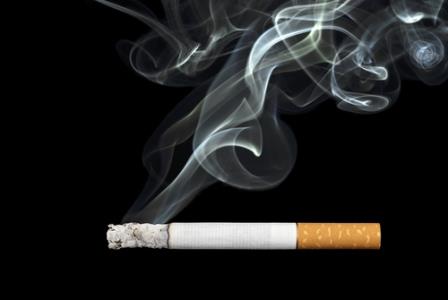 Bill Pantalon is offering new Private Briefing members a special report: How to make a fast 153% on Alibaba's backdoor play.
Why is it not available to existing Private Brieifing members?