Over the past couple of months, I've been sharing with you some tips about how new investors can break into the market. And I think it's the perfect time for our next lesson – looking this time at the inextricable connection between stocks and bonds.

But when I use the word markets, I'm talking about not just the stock market indexes but also the entire bond market. 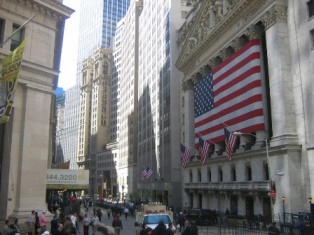 The word markets encompasses stocks and bonds because they are inseparable. There is an immutable relationship between stocks and bonds. They are connected at the hip. From now on, you, too, should always think of markets as both the stock market and the bond market.

And now I'll tell you why you almost always have to think of stocks and bonds together.

And now, here's the reason stocks and bonds are so connected: