Stock market today, May 29, 2014: Today's (Thursday) stock market close landed in positive territory, despite a U.S. gross domestic product (GDP) report that was weaker than anticipated. Additionally, the Labor Department reported today that the number of initial jobless claims dropped lower by more than was expected.

Here's the scorecard from this session:

And here are the top stories in the stock market today... 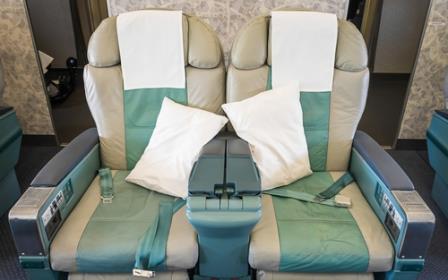