Dow Jones today, June 12, 2014: The Dow Jones Industrial Average slipped more than 100 points on Wednesday after the World Bank slashed its global growth forecast from 3.2% to 2.8%. This morning, U.S. stock index futures are flat ahead of data on the labor market and retail sales.

Here are the biggest stories moving the Dow Jones today: 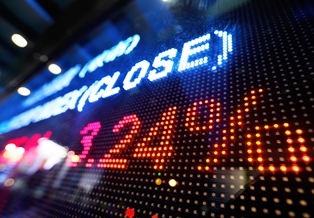