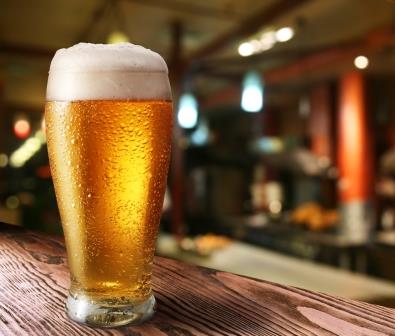 Get shocking news from Tesla, a Google purchase that could pepper the sky, today's economic calendar and more…