Today you can't buy a Bitcoin stock on the Nasdaq or New York Stock Exchange, but that could change as soon as next year if Bitcoin mining hardware maker BitFury can make its aspirations come true. 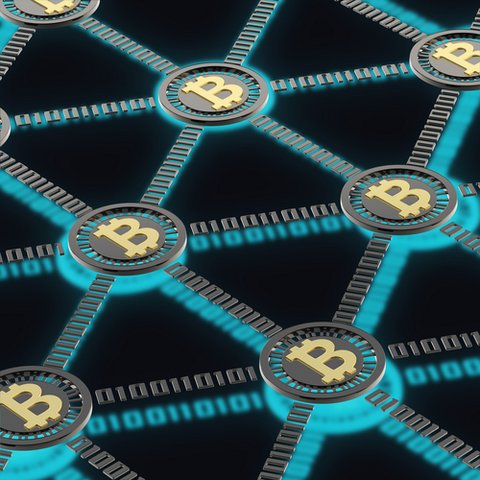 Based in both San Francisco and Amsterdam, BitFury's bread and butter is the Bitcoin mining hardware it designs, particularly specialized chips known as ASICs (Application Specific Integrated Circuits). That makes it a classic "pick-and-shovel" company, even though it has branched out into other aspects of Bitcoin mining.

Those other activities include selling fully hosted and managed solutions to other crypto-mining firms in addition to running its own mining operations in Finland, Iceland, and the Republic of Georgia.

A first-round startup seems an unlikely candidate to be the first Bitcoin IPO and publicly traded Bitcoin stock on a major exchange.

"The success of this funding round validates our strategy and brings us closer to our aspiration of becoming the world's first publicly listed Bitcoin company," Vavilov said.

And George Kikvadze, managing director of Georgian Co-Investment Fund and a member of BitFury's board of directors, took it a step further, telling The Wall Street Journal that the company would like to have its IPO next year.

As audacious as BitFury's top management sounds, they have a solid chance at making good on their vow to become the first Bitcoin stock.

Certainly, the company has made a strong impression on its first-round investors.

"I'm a data center geek, and I really like how they designed it," angel investor Teo told The Journal. He called the founders a "hustle team."

And for such a young company – BitFury was only founded in 2011 – it is doing surprisingly well.