Dow Jones today, June 25, 2014: The U.S. stock market dipped on Tuesday despite continued positive economic data in consumer confidence and domestic housing markets. Consumer confidence struck its highest monthly level since January 2008. Meanwhile, the U.S. Department of Commerce reported that new home sales increased 18.6%, reaching a seasonally adjusted rate of 504,000 units for the year. This is the highest level since May 2008.

Here are the top stories moving the Dow Jones today: 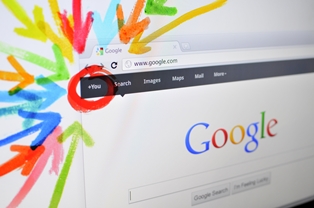