Stock market today, June 30, 2014: U.S. stock markets were flat on Monday, but that represented good news as the second quarter ends. The S&P 500 and Nasdaq finished up for a sixth consecutive quarter. The S&P 500 posted its best second-quarter gain since 2009. 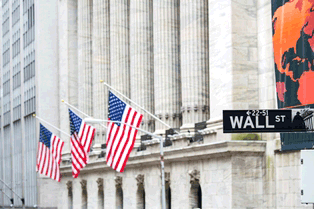