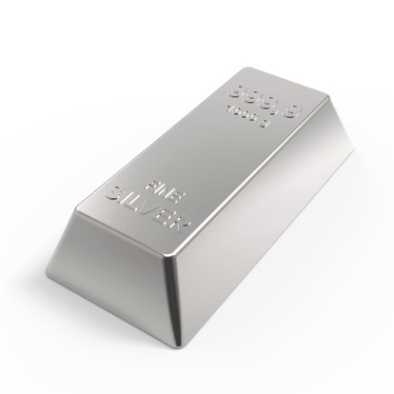 The prospect of investing in silver in 2014 started off looking dismal. Silver was down by almost 50% since the beginning of 2013.

However, the commodity appears to be making a comeback.

With silver prices on the rise, is now a good time to be investing in silver?

A Look at Investing in Silver in 2014

But silver prices spiked in February, rising 10.3% that month alone. After that, there had been a steady, continuous decline.

Shares of SLV rose from a low of $18 on June 2 to over $20 by the month's end. But is this a sign of good things to come or a false positive?

Reasons to Be Investing in Silver Now

There are a number of forces driving up silver prices. One of the most significant, however, is what's going on in Europe. 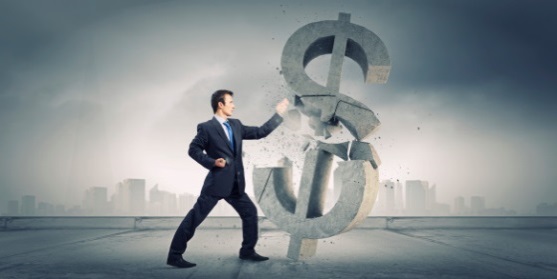 The European Central Bank (ECB) announced last month a new monetary policy designed to stimulate the Eurozone's economy. The ECB reduced the deposit rate so low that it's now in negative territory. This move will encourage European banks to lend money instead of parking it at the ECB.

That's because it removes the risk of deflation in the Eurozone. People invest in precious metals as a hedge against inflation. During an inflationary period, commodities like gold and silver tend to increase in value in line with the inflation rate.