Dow Jones today, July 7, 2014: Last Thursday, the Dow Jones Industrial Average shattered the 17,000 barrier on news that the U.S. economy added another 288,000 jobs in June. The official unemployment rate fell to 6.1%, its lowest level since September 2008. Despite the optimism, the economy shed more than half a million full-time jobs and added the net balance through part-time work.

This week, companies will begin reporting quarterly earnings for the past three months.

Here's the news that will be moving the Dow Jones today: 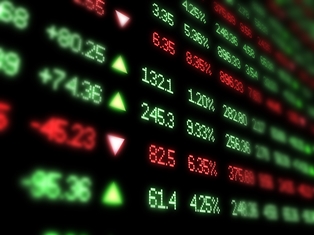