So what if there was some momentary panic over some bank in Portugal last week?

So what if contagion fears spilled out across the globe and markets tanked?

It's all better now. Everything has been cleared up. Really, it was nothing.

How do we know it was nothing? Because the bank's regulators and the country's central bank, Banco de Portugal, are telling us so.

It's all contained, they say.

We got similar assurances from the U.S. Federal Reserve and U.S. bank regulators after Bear Stearns collapsed. After Lehman failed, we were assured everything would be contained.

If you are reassured, don't read on, because I'm going to ruin your day. 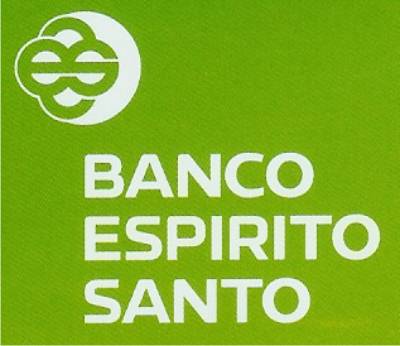 Banco Espirito Santo SA is the largest lender in Portugal. It's also the second-largest bank in Portugal in terms of its market valuation. Well, maybe not any more.

Whatever Banco Espirito Santo is - or was - it definitely isn't transparent.

Banks are supposed to be transparent. At least that's what we expect them to be.

And if we can't see through them, and of course we can't, we expect their regulators to have X-ray vision. After all, we count on regulators and central banks (the ultimate regulators) to safeguard us from bad banks.

Then again, some people depend on winning the lottery as their retirement plan.

Espirito Santo International, the top dog in the food chain, said on July 8 that it missed payments to some investors holding its short-term commercial paper. Oops.

That's just the tip of the iceberg - there's more.

Where is the rest of the story?