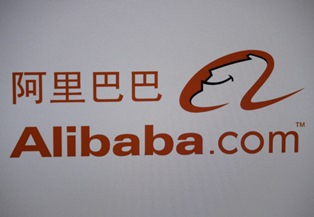 Investors were given an update on the Alibaba IPO today (Tuesday) when Yahoo! Inc. (Nasdaq: YHOO) reported second-quarter earnings. Yahoo owns a 24% stake in Alibaba Group Holding Ltd. (NYSE: BABA) and will be selling a large percentage of its shares through the IPO.

In the report, Yahoo announced that it will be selling fewer of its Alibaba shares than initially planned. Yahoo will now sell 140 million shares through the IPO instead of the original 208 million that had been agreed upon.

According to The Wall Street Journal, analysts have been expecting Yahoo to receive approximately $10 billion from selling its shares in Alibaba.

By selling fewer shares, Yahoo will maintain more control in Alibaba post-IPO than many had anticipated. Currently, Yahoo owns 523.6 million shares of Alibaba. 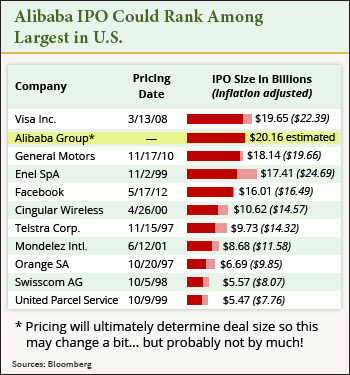 Yahoo also provided further details on what it will do with the proceeds it receives from the Alibaba IPO.

"[W]e are aware that there has been much discussion around the allocation of the Alibaba IPO proceeds," Chief Financial Officer Ken Goldman said. "We would like to take this opportunity to let our investors know that we are committed to return at least half of the after-tax IPO proceeds to shareholders, in line with our overarching commitment to maximizing shareholder value through prudent capital allocation."

Yahoo investors have been anxiously awaiting the Alibaba IPO, and today's confirmation that half of the IPO's proceeds will be returned to them is a big win.

The Alibaba IPO has continued to gain momentum since it was first rumored about in late 2013. Numerous estimates place the Alibaba IPO over the $20 billion mark, which would make it the largest U.S. IPO of all time, surpassing the $19.65 raised by Visa Inc. (NYSE: V) in 2008.

Last week, Alibaba officials announced that the company will begin the IPO process at the end of July, which puts the tentative date for the IPO in mid-August.

As the Alibaba IPO date approaches, here are some other "must-know" facts for investors...