Stock market close, July 31, 2014: U.S. markets plummeted Thursday in a broad decline, with the Dow Jones shedding 317 points in a broad sell-off. Meanwhile, the S&P 500 fell below its 50-day moving average, erasing all of July's gains as concerns in global markets hammered stocks. The Chicago Board Options Exchange Volatility Index (VIX) jumped more than 26% to an intraday high of 16.98, the highest level since April.

Finally, new geopolitical tensions with Russia emerged after the country banned soy and juice exports from Ukraine. Russia's government is also considering a ban on other European fruits and yogurts and U.S. poultry as the nation responds to increasing sanctions against its economy. 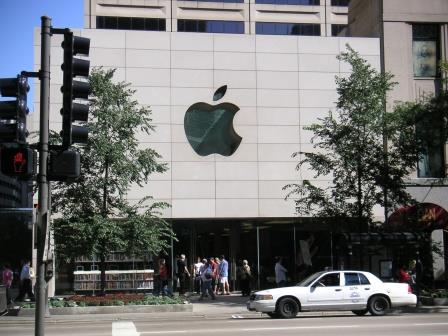