Dow Jones today, August 1, 2014: U.S. markets slumped again Friday despite positive news on the employment front. The U.S. economy added another 209,000 jobs in July, a sixth-consecutive monthly gain. However, the estimate fell short of economists' expectations, and the unemployment rate increased to 6.2% on more Americans searching for work. The S&P 500 posted its largest weekly loss since April. 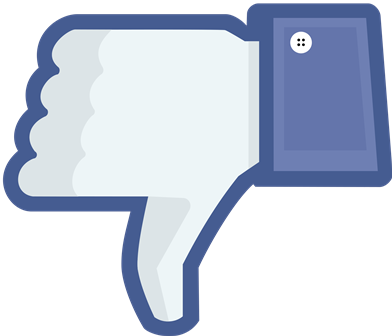