Some negative Bitcoin news from the Consumer Financial Protection Bureau yesterday (Monday) – a blunt warning of all the dangers of Bitcoin – illustrates the uneasy relationship the U.S. government has with the digital currency. 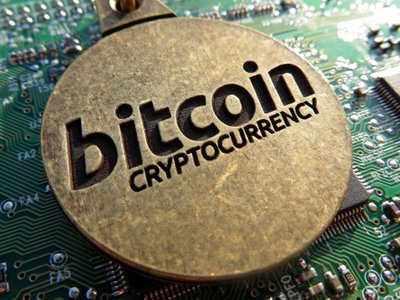 The CFPB "consumer advisory," which encompasses all virtual currencies, effectively scares people away from them by presenting a laundry list of worst-case scenarios.

The CFPB also announced it had started accepting Bitcoin-related complaints from consumers.

"Virtual currencies are not backed by any government or central bank, and at this point consumers are stepping into the Wild West when they engage in the market," the report says.

The CFPB doesn't say anything new to those already familiar with digital currencies, but is aimed at those thinking about buying some.

The problem with this sort of thing is that it only tells you what can go wrong. You could write a similar report on the dangers of using cash and credit cards. But people still use those forms of payments because they recognize the benefits and know how to cope with the risks.

And while it's true that warning consumers is the CFPB's job, on some points the lack of context makes Bitcoin sound more risky than it is.

It's unfortunate the CFPB report can't go into the advantages of using Bitcoin (other than to note that some might exist).

But for consumers to make an informed choice about whether they want to adopt Bitcoin, and how they might want to use it, they need to know about the benefits as well as the risks.

That's why Money Morning Tech & Defense Specialist Michael Robinson put together a full report on Bitcoin, in which he explains why the digital currency is so revolutionary as well as how to invest in it safely. To learn more about this powerful report, click here.

18534 Reads
These 3 High-Yield REITs Pay 8%, 10%, and 12% Dividends
REITs produce gobs of cash from rent and other fees generated from properties including office buildings, storage units, multifamily units, and more.