This week, leaders of the U.S. Federal Reserve will be meeting in Jackson Hole, Wyo., for the central bank's annual economic symposium. The meeting is expected to provide significant focus on the labor market and some focus on monetary policy for the road ahead. Meanwhile, this week is an important earnings period for home and consumer retail companies. 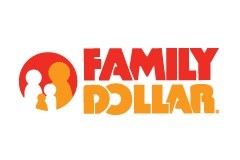