Here are the final numbers at today's stock market close: 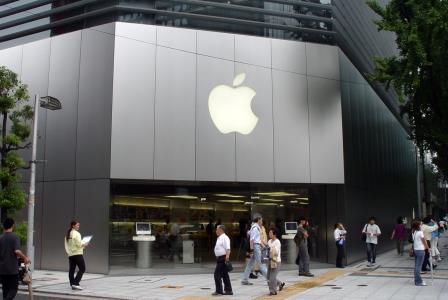