DJIA Today, Aug. 22, 2014: U.S. stocks were mixed on Friday as U.S. Federal Reserve Chairwoman Janet Yellen's speech in Jackson Hole, Wyo., failed to beat back renewed geopolitical concerns in eastern Ukraine. This morning, NATO announced that Russia was building up a strong troop presence on the eastern border of Ukraine, while another convoy entered the country, stirring the hornets' nest that has dampened investor sentiment for several months.

In Jackson Hole, Yellen flashed a more hawkish tone than usual in her comments today, stating that the Fed should begin to discuss when it should raise interest rates. Yellen said the economy is moving closer to the central bank's goals of stabilizing inflation and producing full employment. 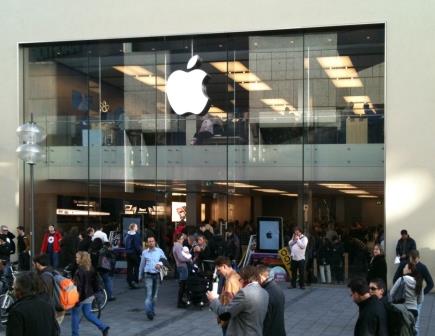