Today's stock market news, August 22, 2014: With members of the U.S. Federal Reserve and notable economists meeting in Jackson Hole, Wyo., investors await new insight today (Friday) into when the central bank might raise interest rates and plans to sustain growth in the U.S. economy. For the first time, protesters have descended on the small ski town, questioning the Fed's policies and the "so-called" strength of the U.S. economic recovery. Fed Chair Janet Yellen will speak this morning. 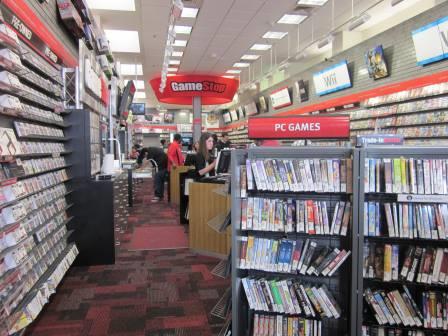