Stock market news today, Aug. 25, 2014: This morning, Dow Jones futures were up modestly on increased merger activity and rising confidence in monetary policy from the European Central Bank. In Jackson Hole, Wyo., ECB President Mario Draghi hinted at further stimulus to keep the gears moving in some of the continent's struggling nations.

The positive momentum is needed after U.S. stocks were mixed on Friday. U.S. Federal Reserve Chairwoman Janet Yellen's speech in Jackson Hole failed to beat back renewed geopolitical concerns in eastern Ukraine. On Friday, NATO announced that Russia was building up a strong troop presence on the eastern border of Ukraine, while another convoy entered the country, stirring the hornets' nest that has dampened investor sentiment for several months. 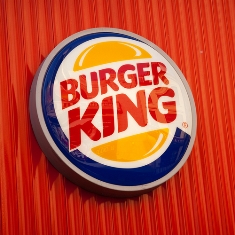