Despite an overall slump in retail sales this year, some thriving retail stocks to watch have popped up – companies that are growing sales, many in the double digits. 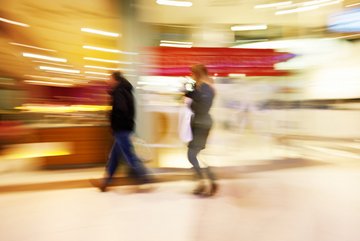 These retailers have done a better job of adapting to both the shift toward more online shopping as well as the aftermath of a recession that has left many Americans with less money to spend.

The proof is in the numbers. While overall U.S. retail sales rose about 4.2% in 2013, the fastest-growing retailers had sales increases of more than twice that.

What we're seeing is a massive shift in the retailing landscape as more conventional stores such as Macy's Inc. (NYSE: M), Target Corp. (NYSE: TGT), and Wal-Mart Stores Inc. (NYSE: WMT) have all missed on earnings in recent months.

The following list of 10 retail stocks to watch had the largest percentage gains in U.S. retail sales between 2012 and 2013, according to STORES' Top 100 Retailers report.