The August jobs report was disappointing indeed, missing estimates by a whopping 83,000. 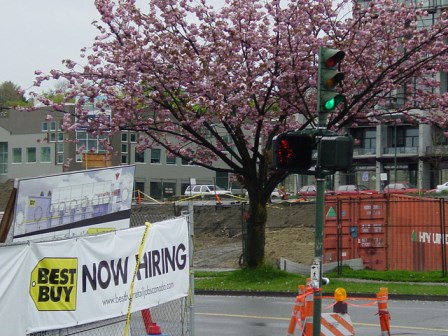 Payrolls increased by an uninspiring 142,000 in August, handily missing the median forecast for an increase of 230,000. The number also missed by a wide margin even the lowest projections; economists' estimates ranged from increases of 190,000 to 310,000 after July's 209,000 gain.

August's dreary new job tally ended a five-month streak of payroll gains of more than 200,000. Before August's lackluster report, the United States had averaged 209,000 new monthly jobs over the past year.

The unemployment rate last month dipped to 6.1% from 6.2% – but only because the labor force participation rate shrank further.

"The 142,000 headline number from the business survey was the worst performance in many months," Pressman continued. "The numbers from the household survey were considerably worse, showing employment increased by only 16,000 in August. Moreover, the unemployment rate fell by a small fraction only because people stopped looking for jobs."

Even more worrisome than the headline number, Pressman said, is where job growth continues to be weak – and what that portends for the future. "Slow job growth persists in sectors that should be leading an economic recovery and showing the largest job gains amid a recovery."

Following are a dozen key takeaways from the weak-showing August jobs report.