Stock market today, Sept. 8, 2014: U.S. stock markets rallied Friday to end the week on a high note, with the S&P 500 and the Dow Jones Industrial Average both logging their fifth consecutive weekly gains.

Although a lackluster jobs report indicates that hiring slowed in August, with the economy adding a meager 142,000 jobs, investors saw a silver lining in the eight-month hiring low: The structural weakness in the jobs sector likely means the U.S. Federal Reserve will hold off on raising interest rates in the near term. The hiring markets received a boost over the weekend after supermarket giant Kroger Inc. (NYSE: KR) announced plans to hire more than 20,000 full-time employees.

On the international front, the United States and European nations plan to expand the sanctions against Russian companies to include three state-owned oil and gas firms, adding to a list set back in July. According to The Wall Street Journal, the sanctions will prevent these companies from raising capital of longer than 30-days maturity in Europe's capital markets. The sanctions will target oil transportation giant Transneft (OTCMKTS: TRNFF), the oil-production and refining arm of Gazprom OAO (OTCMKTS ADR: OGZPY), and Rosneft Oil Co. (OTCMKTS: RNFTF).

Here's what else you should know to make your Monday profitable: 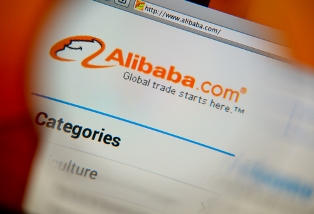