DJIA, Sept. 12, 2014: The Dow Jones Industrial Average closed down 61 points Friday, dipping beneath the 17,000 mark, while the S&P Volatility Index (VIX) soared more than 10% intraday. Economic concerns tied to the new round of sanctions against Russian oil and gas companies weighed heavily on oil stocks this afternoon. 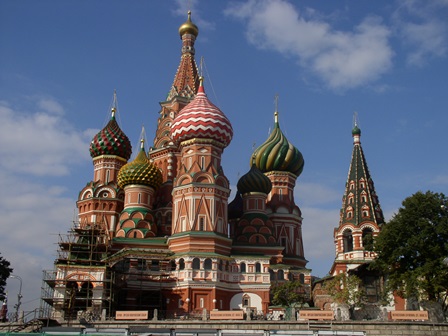