Stock market today, Sept. 15, 2014: All three major U.S. stock markets were down Friday, while the S&P Volatility Index (VIX) soared more than 10% intraday. Economic concerns tied to the new round of sanctions against Russian oil and gas companies weighed heavily on oil stocks.

This week, investors will turn their attention to the Fed Open Market Committee, which kicks off a meeting on Tuesday. The markets remain focused on the central bank's plans to manage interest rates in the near term. Consensus expectations are set that the Federal Reserve will hike interest rates by June 2015, its first possible increase since December 2008.

Here's what else you should know to make your Monday profitable: 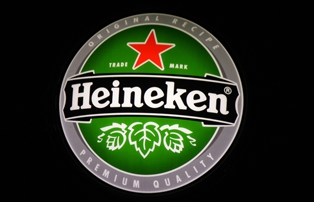