This isn't the first time the devolution movement has threatened to break up the United Kingdom.

Scotland and Wales were considering their independence when I was living in London and lecturing at the London School of Economics almost forty years ago.

These days it seems like "déjà vu all over again."

On Thursday, there will be a vote in Scotland to decide whether it will separate from the rest of the U.K., and the latest polls are too close to call.

On the previous occasions, London always provided some concessions and the moves to break away failed. This time, however, the drive for an independent Scotland is better organized, led, and financed. 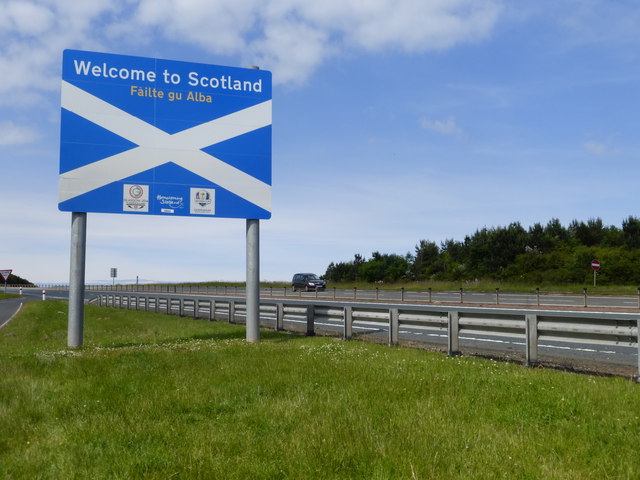 Either way, the latest vote appears to be a tight one.

For the government, Scottish independence would be a direct rejection of Prime Minister David Cameron. Yet on the other side of the aisle, the Labour Party would lose a significant number of Scottish seats in the U.K. Parliament, reducing its chances of unseating the Conservative-Liberal coalition anytime soon.

And there are numerous implications for energy prices if the vote succeeds...

The Prospect of Higher Energy Prices

Of course, the frustrations leading up to this moment have been building for some time. In fact, it began in earnest with the major oil and gas finds off the coast in the North Sea.

Scotland has benefitted from North Sea oil and gas, turning declining cities like Aberdeen into world-leading centers for offshore technology and services. Yet the north has long argued that London benefitted more from the offshore flow than Scotland did.

To some, the huge gains in oil revenue just bailed out a struggling central budget at the expense of renovating the local Scottish economy. But on the other side, as "unionists" point out, Scotland has also received stipends covering about 90% of the electricity generated from renewable sources, especially wind power.

This has significantly offset the actual costs of energy in wide areas of Scotland where the effective unemployment rate remains the highest in the U.K. When I was in Dundee last year, the employment rate was a staggering 63%, and the situation has deteriorated since then.

The lag in economic development in most sectors, other than oil and gas, has been an increasingly strong point for separation. As a consequence, the Scottish National Party (SNP) has experienced a windfall of support.

However, the vote has caused concerns among Scottish consumers. According to U.K. government reports, average yearly energy bills for Scots will go up by £189 (over $306 at current exchange rates) if independence occurs. That's because bill payers in the rest of the U.K. effectively subsidize the cost of investing in renewable energy in Scotland.

Yet Scots themselves are hardly alone in their concerns about energy prices as the vote approaches.