Stock market today, September 23, 2014: The S&P 500 saw its biggest drop since Aug. 5 as U.S. markets pulled back on Monday amid poor data in the U.S. housing market and ongoing concerns about manufacturing levels in China.

According to reports, China's finance minister said the country does not plan to increase stimulus efforts in the near term. This creates a number of investor concerns after China released the nation's monthly manufacturing index this morning. Yesterday, silver prices hit a four-year low, while gold prices broke a four-session losing streak. 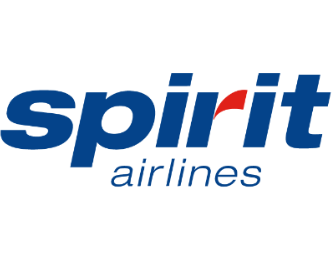 Here's what else you should know to make your Tuesday profitable: