Many investors would like to be able to get a piece of the success that activist investors like Bill Ackman and Carl Icahn enjoy.

Over the past decade, activist-run funds have returned nearly 267% - more than double that of the Standard & Poor's 500 index.

What many don't realize is that figuring out how to profit from the lucrative moves of these activist investors is easier than it looks.

And it's a way for retail investors to participate in a trend that continues to accelerate. 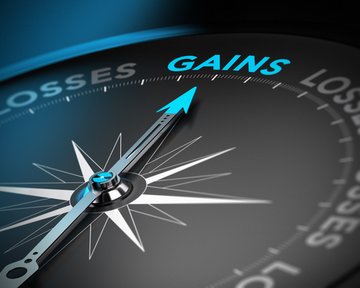 And even that could be a conservative estimate. The Wall Street Journal recently reported that many of the top activist investors have been stockpiling cash.

That means not only will we see more activist investor targets, but more high-profile targets.

Meanwhile, Peltz has turned up the heat in his campaign to drive E. I. Du Pont De Nemours and Co. (NYSE: DD) to break up.

Historically, retail investors have struggled to profit from these moves, because by the time they become public, the targeted stocks have already jumped higher.

But there are ways for retail investors to piggyback on the successes of the activist investors...