The dive was fueled by a sharp downturn in shares of Apple Inc. (Nasdaq: AAPL), which fell for the second consecutive day. Shares were down 3.8%, falling below $100 per share. Concerns about software glitches in its iOS platform and structural problems in the iPhone 6 Plus are heavily weighing on the stock. The stock was the largest drag on both the Nasdaq and the S&P 500 Index today.

Two key data sets painted a less rosy picture of the U.S. economy than we saw earlier this week. First, thanks to a sharp decline in aircraft orders, durable goods orders plummeted by 18.2% in August. Meanwhile, applications for unemployment benefits increased by 12,000 last week to reach 293,000.

Here's a breakdown of more top stories from the stock market today: 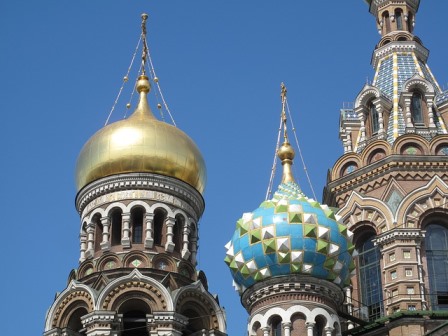