Legendary investor Warren Buffett has been busy buying stocks on the market dips - and he's also placed a big bet on one specific industry... 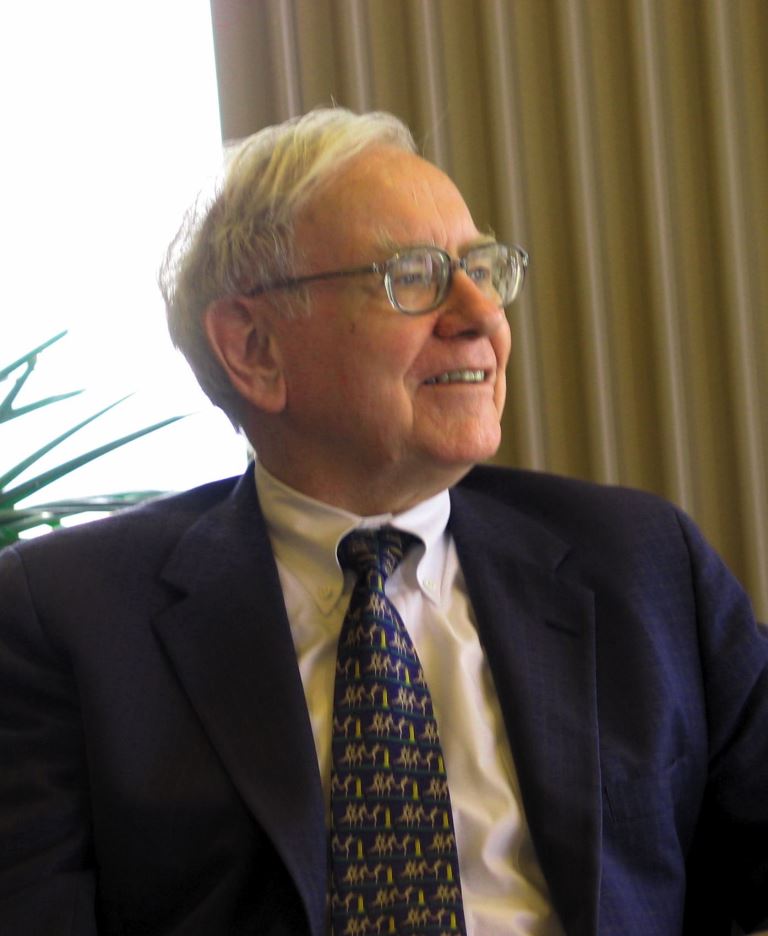 Amid Wednesday's stock market sell-off, which left the Dow Jones Industrial Average, the S&P 500, and the Nasdaq down 1.4%, 1.3%, and 1.59% respectively on heavy volume (the fifth heaviest of any session this year), the Oracle of Omaha went shopping.

Speaking on CNBC Thursday morning, the billionaire investor declined to share what stocks he bought. But, he did say they are "names you'd recognize."

Buffett, who serves as CEO of Berkshire Hathaway (NYSE: BRK.A), said that trying to time the market by buying and selling individual stocks is a "fool's game." Yet he added he becomes a more aggressive buyer when stocks fall.

And, he remains a "buy and hold" market participant. The optimistic Buffett reiterated that he buys businesses he thinks will be good for the next 50 years.

There is one sector in particular Buffett likes today... One that he just made a big move into owning part of...

Founded 62 years ago, the Van Tuyl Group has offices is Arizona, Kansas, and Texas. It owns 78 independently owned car dealership peppered across 10 states that generate some $9 billion in revenue.

Buffett wouldn't share how much he is paying for Van Tuyl, but said it is an all cash deal. He said the company would make it on to the elite Fortune 500 list on its own merit. The transaction, subject to approval from the major auto manufacturers and regulators, is expected to be complete in Q1 2015.

The new company will be called Berkshire Hathaway Automotive. It will continue to be run by Larry Van Tuyl, who will assume the role of chairman. Van Tuyl's Jeff Rachor will step into the role of chief executive officer.

Buffett will use the new company as a vehicle to acquire other dealerships. Van Tuyl told CNBC there is a huge opportunity for consolidation among auto dealerships.

"We will hear, I predict, from hundreds of dealerships in the next year," Buffett said.