Stock market today, Oct. 10, 2014: U.S. stock markets continued their downward spiral today (Friday). The sell-off accelerated in the final hour of trading, with the Dow Jones Industrial Average slipping another 115 points. This was the worst week for both the S&P 500 and the Nasdaq since May 2012. The S&P Volatility Index (VIX) jumped another 13%, finishing one of the most volatile trading weeks of 2014.

West Texas Intermediate crude oil prices remained flat on the day, finishing at $85.80. Brent crude oil prices gained late in the day to finish at $90.17 per barrel; however, earlier in the trading session, the price hit $88.11, its lowest since December 2010. 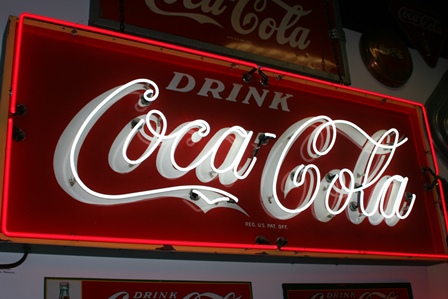