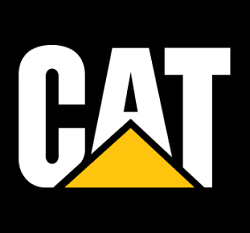 The most important numbers to watch today – besides the Dow – are earnings from industrial giant Caterpillar Inc. (NYSE: CAT), weekly jobless claims in the United States at 8:30 a.m., FHFA Home prices at 9:00 a.m., and leading indicators at 10 a.m. Shares of Caterpillar were up more than 4% in pre-market hours after the firm reported third-quarter earnings of $1.72 per share. Wall Street analysts predicted earnings of $1.36 per share.

Here's what else you should know – including the Tip of the Day – to make your Thursday profitable: