Good morning! Stock market futures indicate a market open higher than yesterday's close. The markets are waiting for the beginning of the Fed Open Market Committee to begin its two-day meeting. After the recent market slip - down 6.8% in less than one month - the big question this week is will the Fed extend QE3? 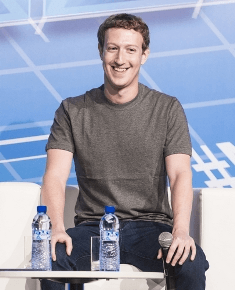 The most important number to watch today - besides the Dow - is the earnings report from social networking giant, Facebook Inc. (Nasdaq: FB). Mark Zuckerberg's company will report third-quarter earnings after the market closes at 4 p.m. The important figures from the earnings report will center on the social media giant's results from its mobile business. Facebook has been shifting its business focus to mobile apps and devices from laptop and desktop computers.

Here's what else you should know - including your Tip of the Day - to make your Tuesday profitable: