Here's a look at today's scorecard:

What moved the markets: The markets ticked downward on news that the Federal Reserve will end its bond-purchasing program, QE3. In a statement, the central bank said it achieved its goals and said the labor market has substantially improved since QE began. Fed chair Janet Yellen will speak tomorrow at 9 a.m. (ET).
Most notable economic news: The FOMC released the statement at 2:30 p.m. after a two-day meeting. The Fed said it sees "sufficient underlying strength" in the economy. The central bank stuck to its plan to keep interest rates low for a "considerable" time. Many economists anticipate an upward tick in rates by mid-2015. The good news for investors is there are stocks that provide reliable profit streams and share appreciation opportunities no matter what the Fed does next year. In fact, today's DJIA reaction to the Fed is a perfect example of why this stock is a great buy now.

Now for today's other top stories and related investing moves to make: 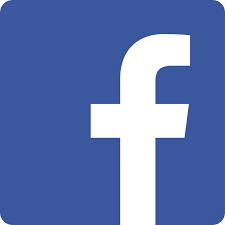 Now our experts highlight the hottest profit opportunities going on now - for Money Morning Members only: