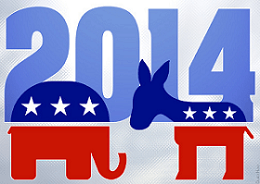 Today, watch for an update on weekly jobless claims and a meeting of members in the European Central Bank. Weekly jobless claims have declined for seven consecutive weeks and have fallen to their lowest level since 2000. Meanwhile, in Europe, investors want to know what measures the ECB could take to stave off concerns about economic stagnation. Although the central bank isn't expected to take any action right now, comments by its chair Mario Draghi could provide fresh insight into its long-term financing plans.

Here's what else you should know - including our "Money Morning Tip of the Day" - in today's stock market news:

[Editor's Note: Check out our list of the five best places to invest when the GOP takes control of both houses in Congress here...]