What to watch today: Investors should get an announcement from e-commerce giant Alibaba Group Holding Ltd. (NYSE: BABA). The company just concluded sales on Chinese Singles' Day. The holiday, which was created to celebrate or lament being single in China, is the largest 24-hour online shopping event in the world. In 2013, Alibaba processed a record $5.7 billion in transactions on Singles' Day, crushing the $1.7 billion in sales during American online shopping event Cyber Monday. Yesterday, the company registered $2 billion in sales in its first hour of the shopping holiday. The firm is attempting to take Singles' Day beyond China's borders and make it an international event, one that would be highly profitable to the firm. Alibaba stock is up 21% in the last five trading days. 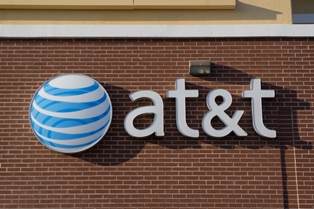 Here's what else you should know - including your "Money Morning Tip of the Day" - to make your Tuesday profitable:

Money Morning Tip of the Day: Many talking heads in the financial news are shouting that China is a trap for investors. And every time they say that the sky is going to fall on the world's second largest economy, the Asian nation continues to beat back the naysayers. Of course, the critics never go away, and they've been out in abundance recently. But as our Executive Editor Bill Patalon explains today, anyone who is bearish on China is wrong. And worse, they're leaving a lot of money on the table...
Join the conversation. Click here to jump to comments…