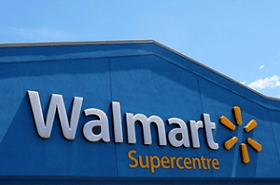 Today, keep an eye the market's reaction to another round of Chinese data and a speech from U.S. Federal Reserve Chairwoman Janet Yellen. Yellen will provide opening remarks at the joint Fed-ECB conference in Washington, where global monetary policy will be in focus.

Here's what else you should know – including your "Money Morning Tip of the Day" – to make your Tuesday profitable:

Money Morning Tip of the Day: Many financial news talking heads are shouting that China is a trap for investors. Yet, every time they say that the sky is going to fall on the world's second-largest economy, the Asian nation continues to beat back the naysayers.

Of course, the critics never go away. But as Money Morning Executive Editor Bill Patalon explained this week, anyone who is bearish on China is wrong. And worse, they're leaving a lot of money on the table…