Gold prices broke the $1,200 an ounce threshold Friday morning for the first time since Oct. 30. Our new gold price chart reflects the yellow metal's performance in 2014: 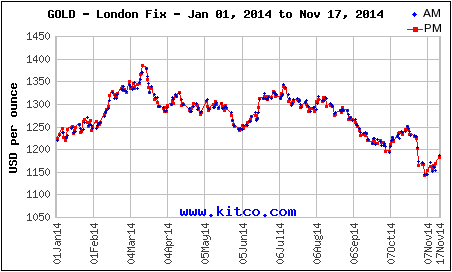 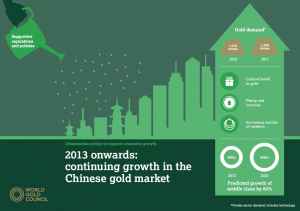 Money Morning's Bottom Line: Gold has taken a beating in recent months, tumbling to four-year lows. But love it or hate it, gold is not an optional investment – it's a smart way to manage risk in your portfolio.

Our Chief Investment Strategist Keith Fitz-Gerald has the perfect strategy for gold investing in moments like this. Use his test to determine if you own the right amount of yellow metal in your portfolio – then, use this tip for the best way to buy more…